Dhoha Bouzid on the responsibilities of young elected officials

“The majority of African cities are not sufficiently prepared to allow the development of their youths who only want to be in the minimum conditions to develop their potential.” 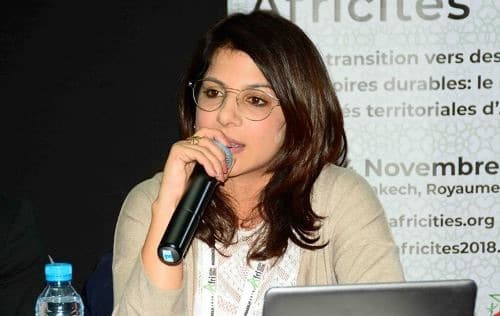 Dhoha Bouzid, deputy Mayor of Sfax in Tunisia, spoke at the Africa-Europe Forum of Young Elected Officials organised as part of Africities 2018, which got under way in Morocco.

Bouzid deplored the inadequacy or absence of national or local public policies that favour young people and of urban policies that take their presence into account.

“In addition to political instability, the economic and social crises affecting some countries, the lack of transport, training and communication infrastructure does not meet the strong demand of an increasingly young and rights-conscious population,” she added.

“Such a situation is likely to push young people to seek better opportunities elsewhere than in their country or the continent,” she continued. “The growth of African cities must enable the reduction of inequalities, the integration of young people and the expression of their creativity,” she went on.

Bouzid called for a “revolution in mentalities” so that the place and role of young people would be definitively considered in the search for solutions on the global agendas. She highlighted the dual responsibility of young elected officials, which consists, among others, in restoring young peoples’ confidence in local and national institutions, in order to propose alternatives for the management of resources (human and natural), crisis management (political, social, economic, humanitarian) and the empowerment of cities to be more resilient and sustainable.

To fully assume this dual responsibility, the deputy Mayor of Sfax is banking on the channels offered by decentralized cooperation, which she believes require only political will and boldness to give shape to the first commitments they, as young elected officials, can make today; commitments that focus essentially on three priority areas: education, culture and entrepreneurship. 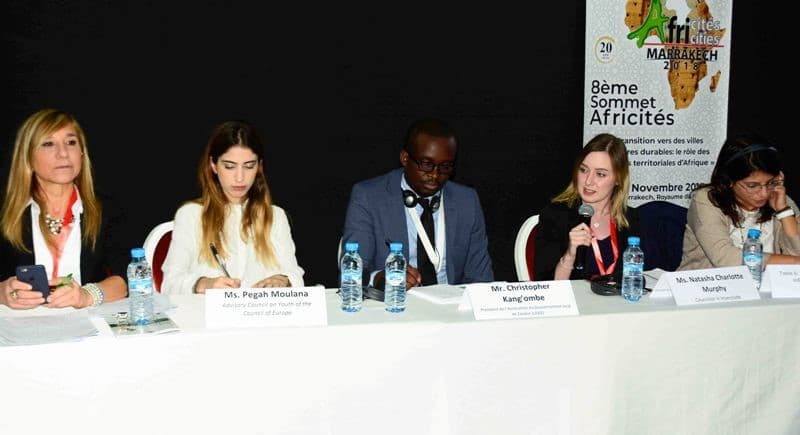